A new-to-market construction company has hopes for a big second year in New Mexico as it rebrands and adds to its capabilities.

El Paso, Texas-based EPPX Construction announced it will change its name to EPX Construction Partners. With the rebrand, EPX Construction will not only be a general contractor but a developer that acquires real estate assets. EPX Construction regional VP of operations Ty Perry said the time is right to expand its presence. He cited a growing pipeline of projects, a year to establish itself within the market and an increased investment from major employers like Amazon, Facebook, Netflix and others.

“There are so many exciting things happening in New Mexico,” Perry said. “It looks like a warehouse and industrial markets are starting to shoot up. I think the timing is just right to come in.” 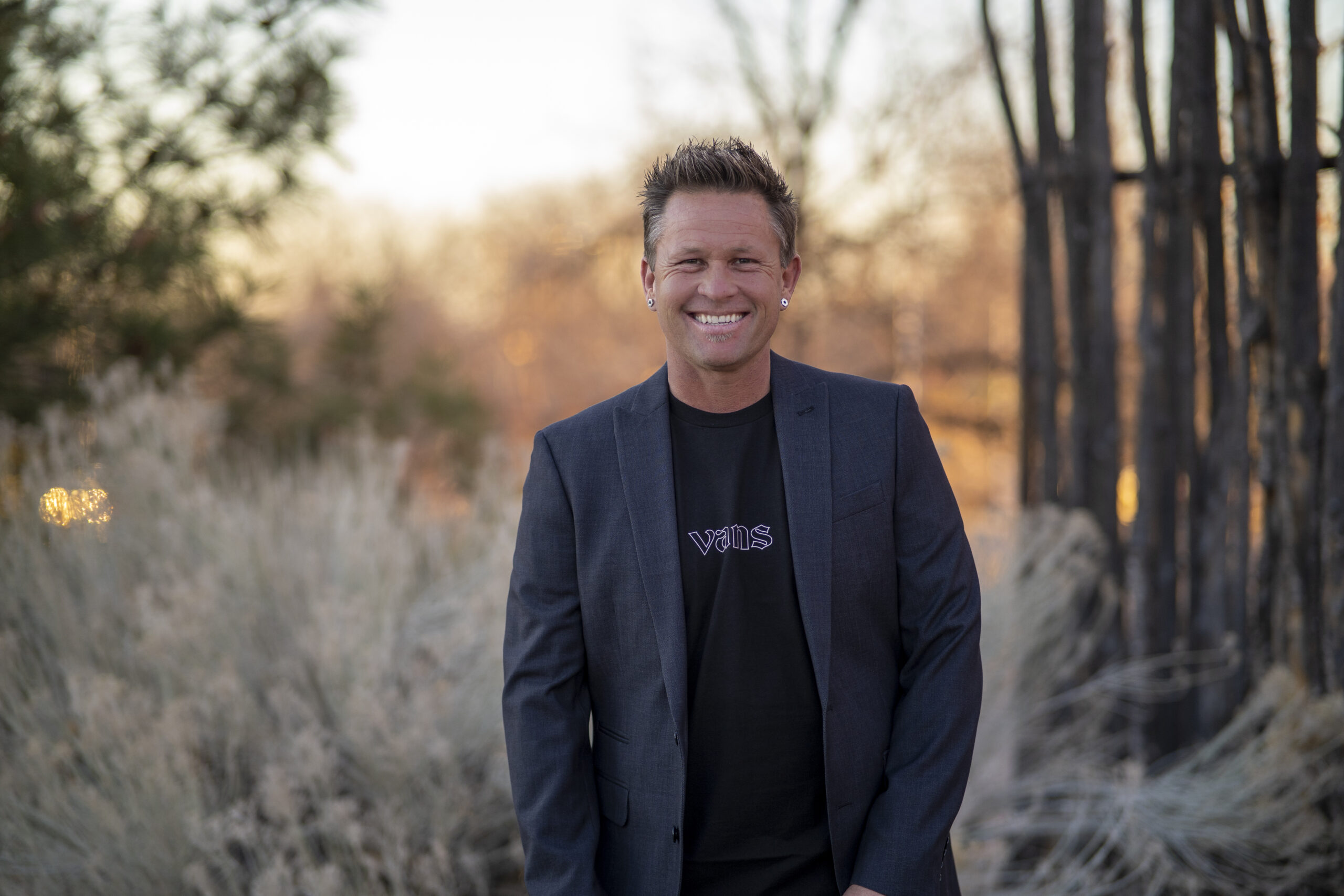